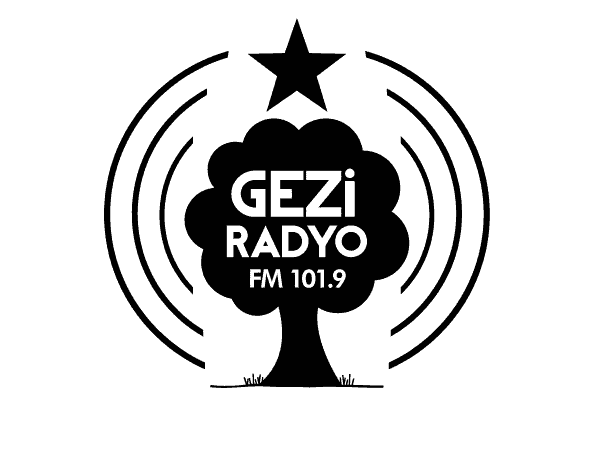 The occupation of the Gezi-Park in Istanbul became a symbol of the civil society protests against Turkish politics and police brutality in the country in general.

Within this movement, a group of activists set up their own protest radio station in the park to communicate live and independently from within the occupation, and were logistically and technically supported with this.